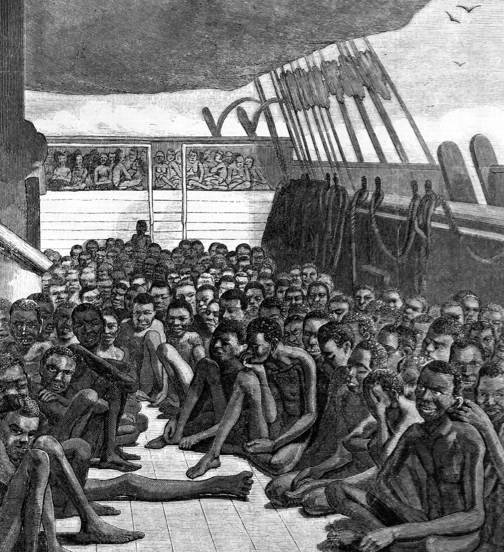 Noted for the arrival of the first slave ship in the British colony of Virginia, by this time, over 500,000 Africans had already crossed the Atlantic against their will to serve European interests in the Americas.

An increasing Black population, including baptized Blacks who claimed freedom and mixed-race children, prompted passage of the law. The four provisions of the law served to ensure that all Black people or children of Black people and any White woman who married a Black man would lose their freedom, as would any children of such a marriage.