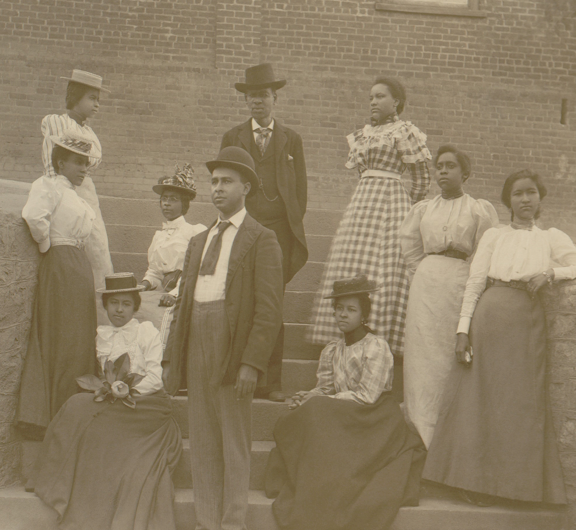 Pride grows in the Black Community

The Black National Anthem “Lift Every Voice and Sing” was composed by James Weldon Johnson and J. Rosamond Johnson in 1900.

– Lift Every Voice and Sing

Massacres erupt during the Red Summer destroying Black communities in Tulsa, Rosewood, and across the United States.

With booming economic wealth in Black communities came race-based terror from other groups. Massacres occurred in over 26 cities, killing thousands, destroying thousands of homes and businesses, and leaving tens of thousands homeless.

There was no justice served for those killed and no repayment of economic value lost.

By the 1920’s the Ku Klux Klan had over four million members in the United States.

Wondering why you didn’t learn about this in school?
Newspapers removed articles from their archives and police and state militia archives went missing as part of a “news blackout.” According to the Department of Education, US history classes have had to teach about this since 2004. 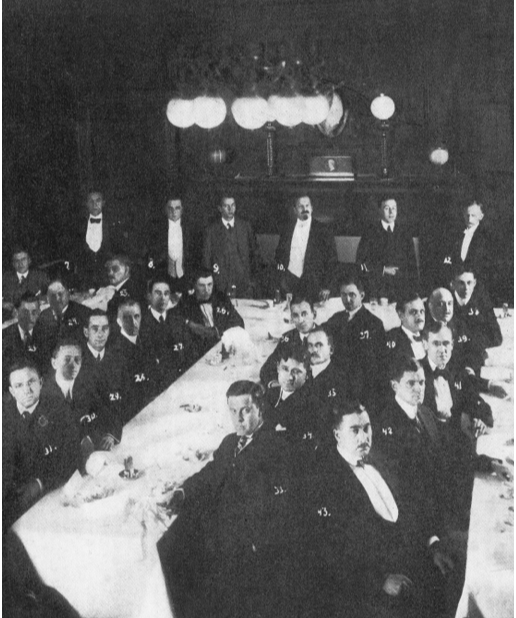 Used with permission by the Casualty Actuarial Society. 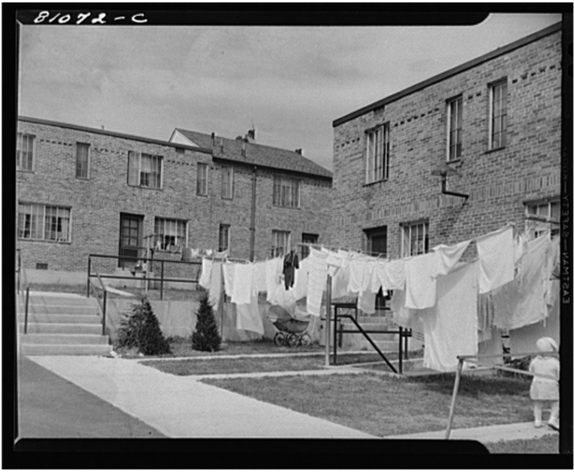 The Federal Housing Administration, started in 1934, explicitly and purposefully excluded Black people by:

These policies were explicitly written in underwriting manuals and existed for over 30 years. The Supreme Court upheld this practice until 1948.

“…incompatible racial groups should not be permitted to live in the same communities.” 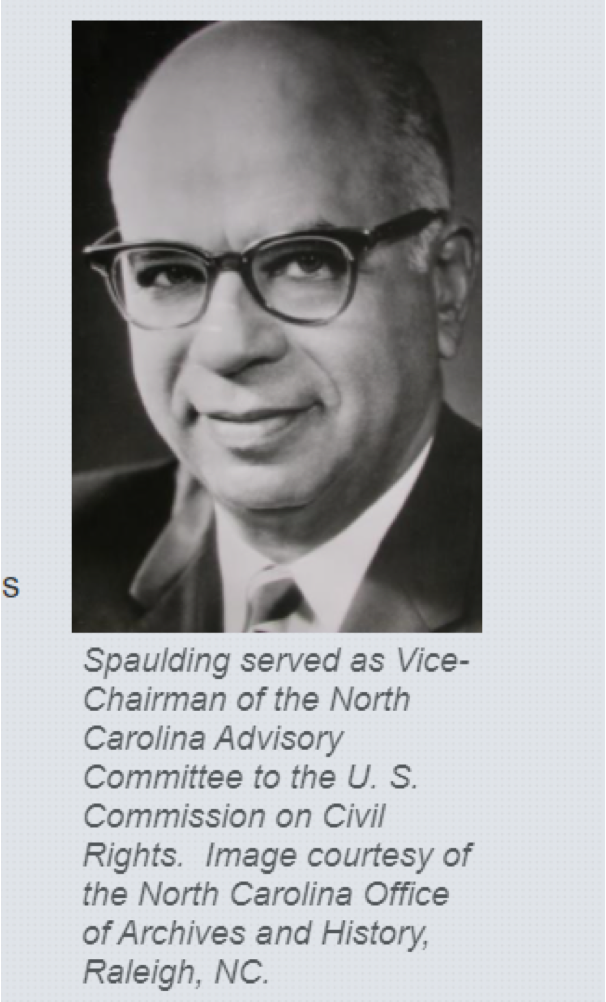 Used with permission, courtesy of the State Archives of North Carolina.

Asa T. Spaulding began his successful career in the insurance industry, serving in actuarial roles from 1938 to 1958. Asa went on to become president of the Black-owned North Carolina Mutual Life Insurance Company. 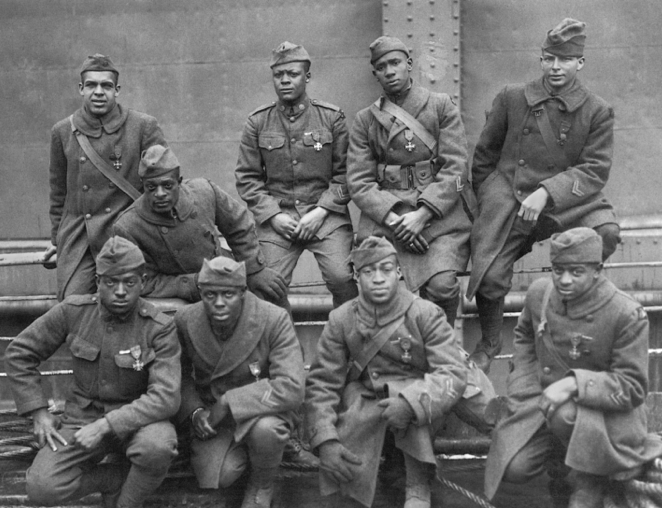 Passage of the GI Bill leaves Black veterans behind

The Servicemen’s Readjustment Act of 1944, more commonly known as the GI Bill, provided housing, education, unemployment and job training benefits to veterans of the US armed forces. However, state-by-state distribution of benefits served to uphold segregationist practices and limited Black veterans from accessing many of these benefits.

“In New York and the northern New Jersey suburbs, fewer than 100 of the 67,000 mortgages insured by the GI bill supported home purchases by non-whites.” 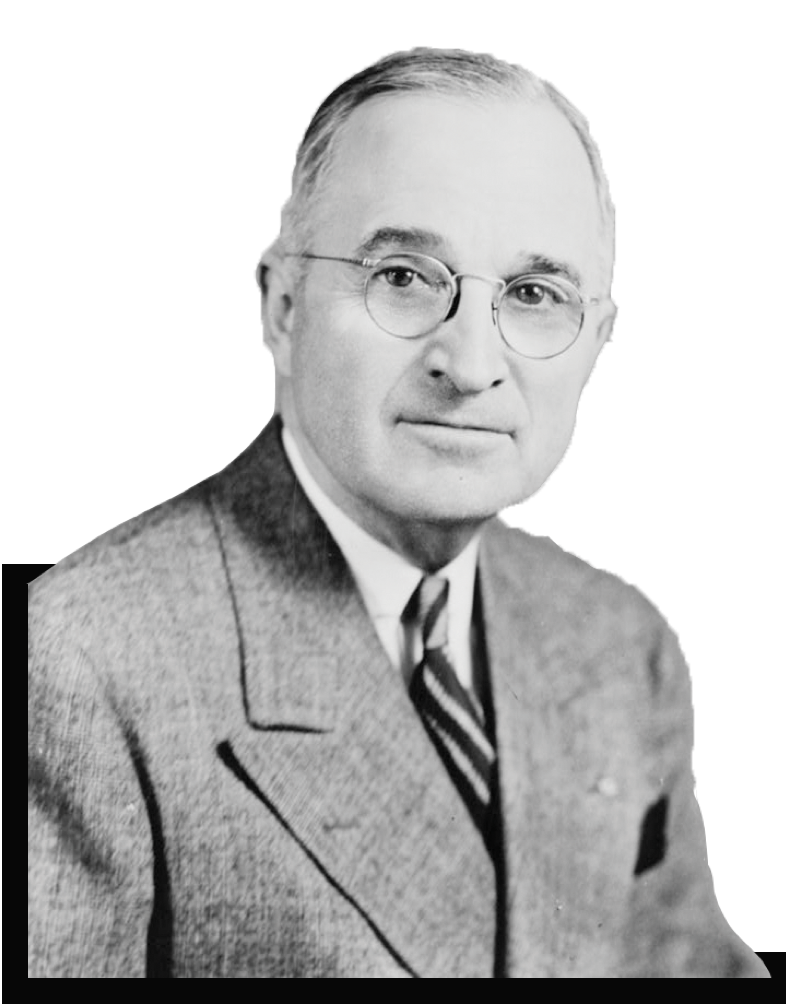 On December 5, 1946, the President's Committee on Civil Rights was charged with proposing measures to strengthen and protect the civil rights of the American people.

The committee, chaired by General Electric President Charles E. Wilson, terminated upon submission and publication of its final report in December 1947. The final report was entitled “To Secure These Rights.”

With the support of these recommendations, President Truman issued executive orders to desegregate the armed forces and end discrimination in the Civil Service system.

“Freedom From Fear is more fully realized in our country than in any other on the face of the earth. Yet all parts of our population are not equally free from fear. And from time to time, and in some places, this freedom has been gravely threatened.” 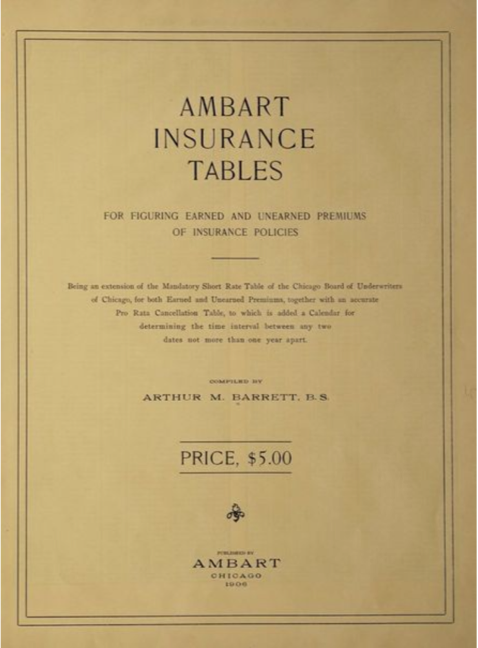 The practice of differentiating life insurance rates by race had been common since at least the 1940’s.

While many insurers ended this practice during the Civil Rights Era, a lawsuit in 2020 alleged that some Black policyholders were still being charged higher premiums for industrial life insurance policies.

Insurance agents at the time allegedly carried around two rate books, one for Whites and one for Blacks. The rates for Black people were sometimes as much as 30% higher.

Passage of the Civil Rights Act

The Civil Rights Act was passed in 1964, ending segregation in public places and banning employment discrimination on the basis of race, color, religion, sex or national origin. To this day, it is considered one of the most important legislative achievements of the civil rights movement.

President John F. Kennedy, first proposed the legislation in 1963, saying the country would “not be fully free until all of its citizens are free.” The effort survived strong opposition from southern members of Congress and the act was finally signed into law by Kennedy’s successor, Lyndon B. Johnson. 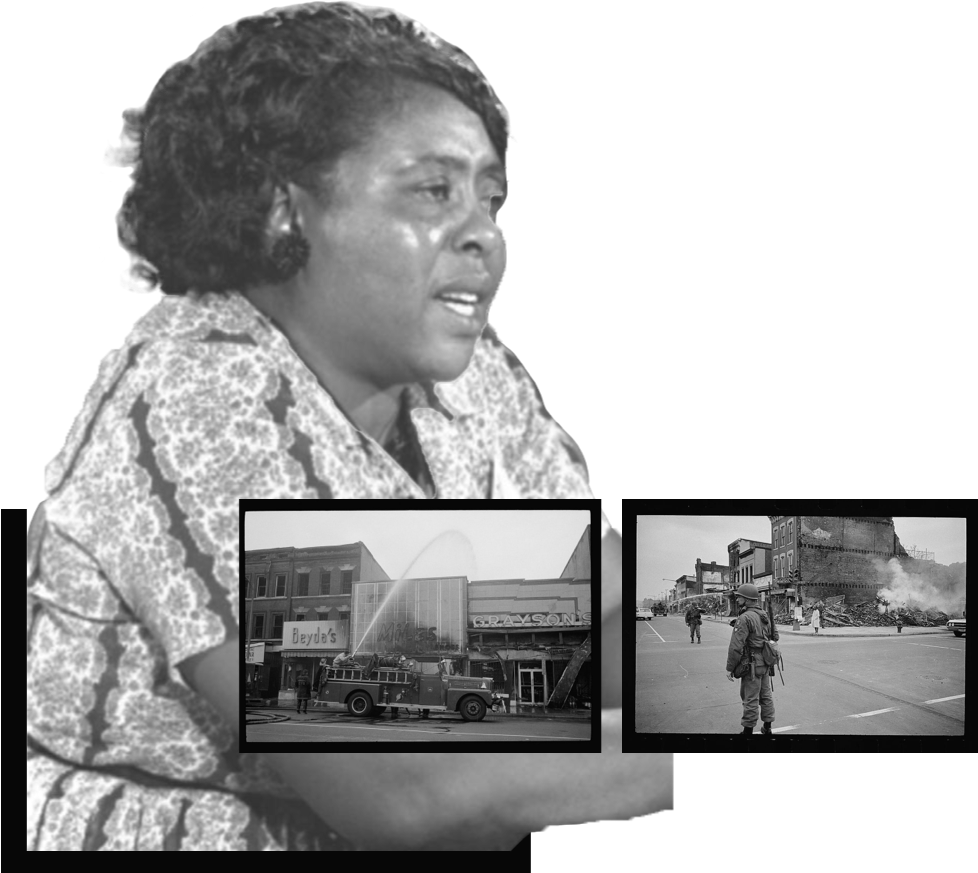 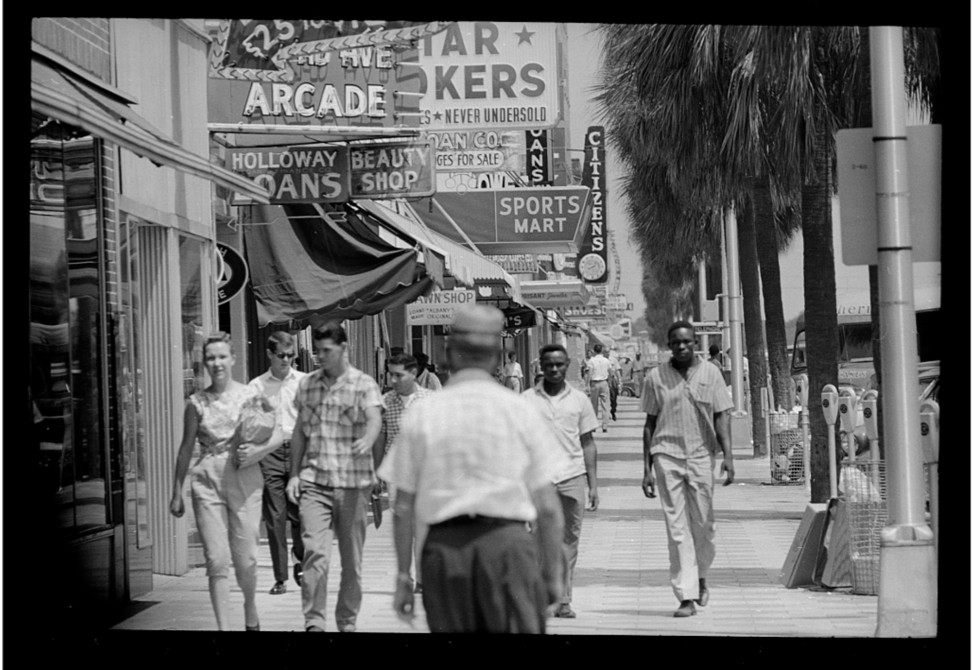 On top of the loss of property and lives (228 people dead, 12,741 people injured, and more than 15,000 incidents of arson), there were long term consequences of this period of riots, in the form of further economic loss to Black communities. From 1960 to 1970, Black median family income fell by 9% in cities with major riots, and Black home values dropped 14-20%.

Passage of the Fair Housing Act

The Civil Rights Act of 1968 prohibited discrimination concerning the sale, rental, and financing of housing based on race, religion, national origin, sex, (and as amended) handicap and family status. Title VIII of the Act is also known as the Fair Housing Act (of 1968).

Before passage of this bill, the Vietnam War took a toll on minority families – even after returning home, Black and Hispanic infantrymen and their families could not purchase or rent homes in certain residential developments on account of their race or national origin.

The passing of the act came only after several years of Congress failing to gain enough support to pass.

Specialized organizations like the NAACP, and the National Committee Against Discrimination In Housing lobbied hard for the Senate to pass the Fair Housing Act.

Fifty years after the Act was passed, disparities in mortgage lending have been shown to persist, with fewer conventional mortgages made in formerly redlined areas – home to majority-minority populations. 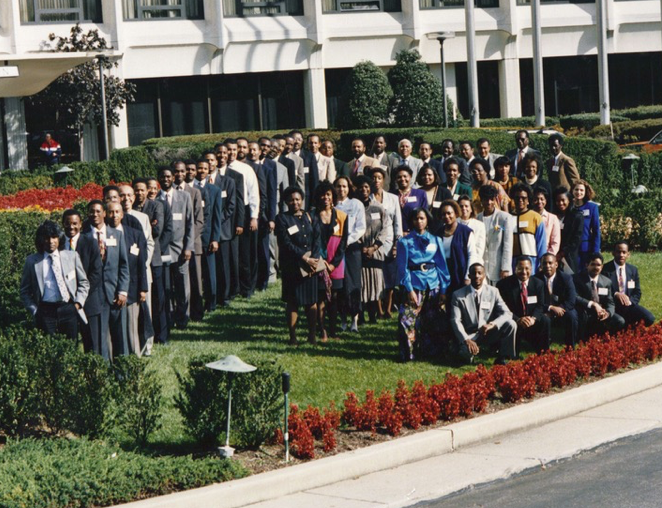 INAUGURAL MEETING OF THE NATIONAL ASSOCIATION OF BLACK ACTUARIES