These patrols are said to be the origin of modern policing in the South. 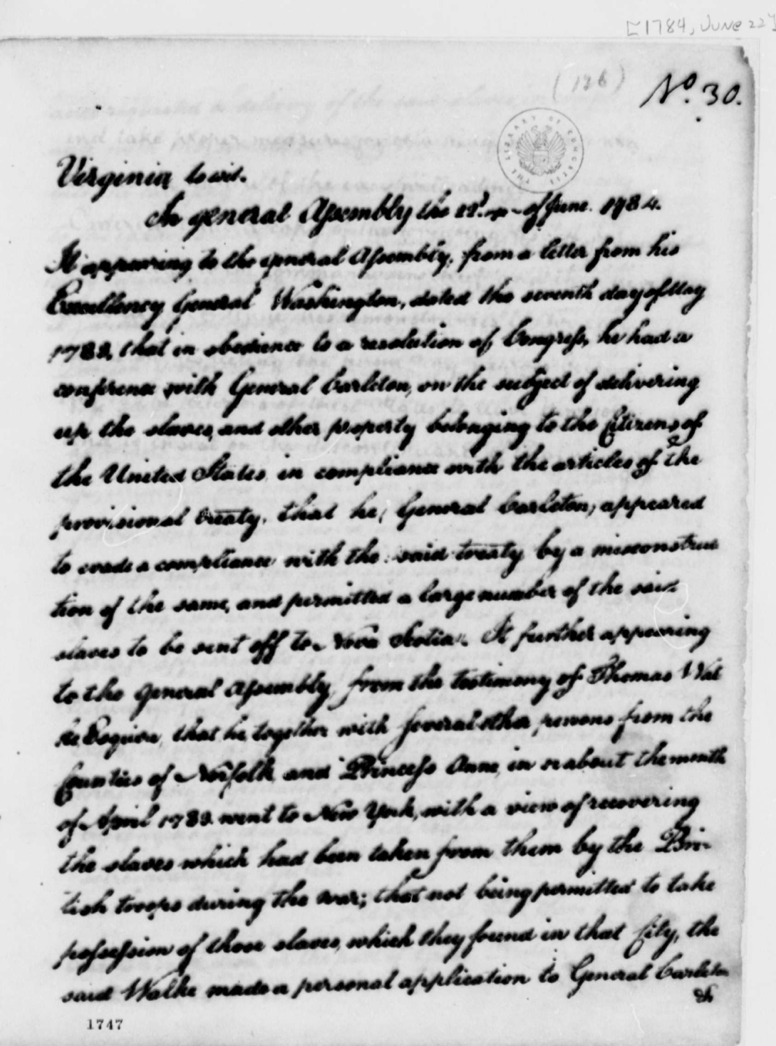 The code eliminated the possibility for Black indentured servants to gain freedom or for enslaved to bring forth disputes. With this law, all enslaved were deemed property, and killing an enslaved person was not punishable.

“…the master shall be free of all punishment” 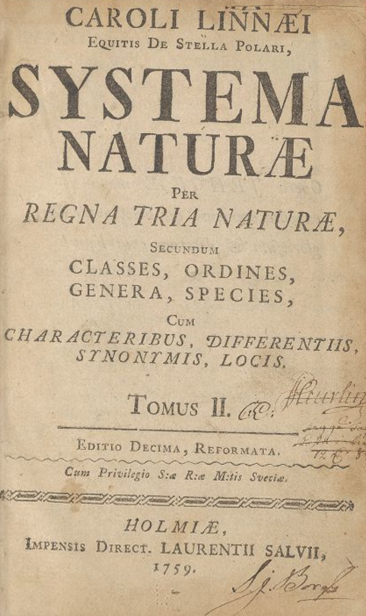 This body of work would formalize the binominal species nomenclature we still use today.

Many are unaware, but Linnaeus also created a human classification system and vestiges of this are still present today. By the 10th edition of his work, published in 1758, he created a hierarchical and color-coded system to classify humans and assign traits. Linnaeus laid out several proposed "species" of humans, including Americanus, Europaeus, Asiaticus and Africanus. From the beginning of this “work,” Africanus were always last in his hierarchy and descriptions were perceived as the most physical, detailed, and negative.

In April 1775, Quaker activist Anthony Benezet, who was at the forefront of the abolitionist movement in Pennsylvania, called the first meeting of the Society for the Relief of Free Negroes.

By the 1770’s, many of Philadelphia’s slaveholders moved toward emancipation as they faced religious, moral and economic pressures.

The Pennsylvania Abolition Society, as it is now known, still exists today and seeks to “improve conditions of African Americans throughout Pennsylvania.”

Major marine insurers in the London market covered the transatlantic slave trade and shipping of slave-grown goods. The enslaved were treated as cargo for the purposes of this coverage.