Major newspapers apologize: “We propagated a world view rooted in racism and the sickening myth of racial superiority.”

Editorials from newspapers across the US South, including The Orlando Sentinel (Florida), the News & Observer (North Carolina) and the Montgomery Advisor (Alabama), apologized for coverage that was complicit with racially motivated actions and policies and failed to hold perpetrators of those actions accountable.

Some editorials acknowledged the role that news coverage contributed to the incitement of race-based violence in these areas. 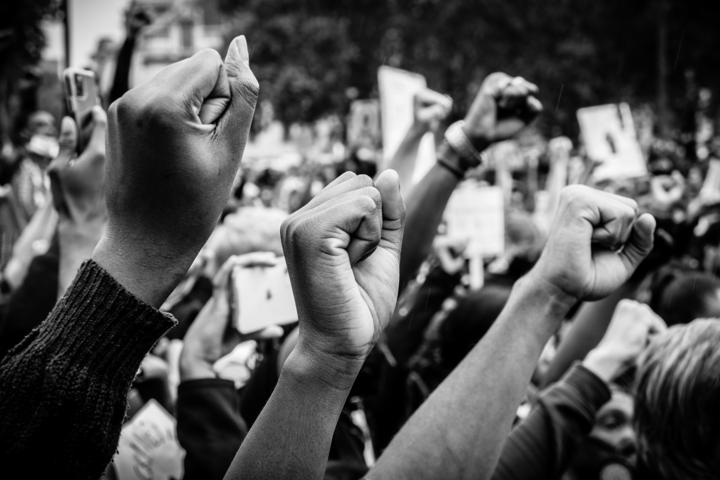 An analysis by ProPublica and Consumer Reports in 2017 drew a similar conclusion, stating that “this disparity may amount to a subtler form of redlining, a term that traditionally refers to denial of services or products to minority areas.” While there were methodological flaws in the analysis, the article raised a number of questions about whether insurance rates were biased against minorities.

“Insurance rates are color-blind and solely based on risk.”

— Property Casualty Insurers Association of America, in response to the 2015 CFA study.

H.R. 1756: Preventing Credit Score Discrimination in Auto Insurance Act
This bill intended to amend the Fair Credit Reporting Act to prohibit the use of consumer credit information in auto insurance decision-making but did not receive a vote in the 116th Congress.

H.R. 3693: Prohibit Auto Insurance Discrimination Act
The PAID Act intended to prohibit the use of several factors considered to be income proxies for determining insurance eligibility or premium levels. While this bill died in the 116th Congress, it was reintroduced in the 117th Congress in 2021.

If passed, the PAID Act would prohibit the use of:

Change is the only constant

We urge you to revisit this timeline as the insurance industry in the United States explores ongoing issues of diversity, unfair discrimination and disparate impact. This site will be updated with major milestones as they happen.